My Amazing and Breakthrough Story

My Amazing and Breakthrough Story

After years of alcoholism, poverty , crime and near finally death, I finally have my break in life, my Cirrhosis (I was born with a rare genetic condition called Alpha 1-antitrypsin deficiency) , which causes genetic liver and/or lung disease), my early adult life become troubled due to bullying and confidence issues, I was drinking well over excess amounts, not caring if I live, thinking I will die anyway, because when your diagnosed with alpha-1 "theoretically" there's no cure, “What's the point in even living , am ugly never gonna get married, have kids or get a job.


So continuing with my self loathing and drinking myself into a stupor,  causing trouble, here there and everywhere, the worst happened when I was 17, I was diagnosed with Liver Cirrhosis, I never knew I had Cirrhosis, but did know of the consequences of alcohol on the liver due to me being predisposed , as I have inherited two allied chromosomes , this is known as PI= then the two genes you inherited from your parents. This system is called phenotype, there are 4 major common genes found in the phenotype system.

I was still drinking litres of alcohol, I was in poverty, shoplifting for alcohol , I was sent to HMP ALTCOURSE due to 9 shoplifting's, my family relations had stea 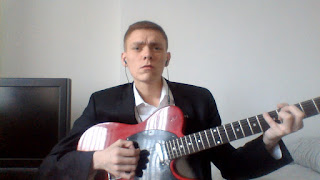 dily broken down due to my selfish drinking and causing drinking, not caring. Prison was no palace, let me tell you, (I have felt the lowest of the low in the world, just wanting to die and bearing hatred to everyone and myself.

Then over a period of 6 years had elapsed, by that time signs and symptoms of Cirrhosis where already setting in, I was becoming weaker every day, I have bled inside 9 times (this is called Variceal Hemorrhage), this is a symptom of chronic liver disease which statistically outweighed my chance of surviving. The due to repeated infections within the legs (called cellulitis , and tummy (called Spontaneous Bacterial Peritonitis), I then experienced one of the worst and major life threatening symptoms , which statistically meant that I had a 45% of surviving within a 1 year period.


This symptom is called “ascites”, water retention started to build up in my legs (oedema) and tummy (ascites), the felling of always being sluggish and run down was just awful every day, I could not cope, I was just wishing the end was nearer.  Then whilst being an in-patient at the Royal Liverpool University Hospital, I met the warm and caring Hepatology Team, then a doctor (Dr Tim Cross) recommended I should do a trial for ATTIRE, I was asked by the team first to consent and sign forms that legally justify the Hospital is not responsible for any death or worsening factors that may occur as a result.


And here I am, eating fresh beef, fish fillets vegetables and a well balanced diet, I feel 100 miles an hour, my life has just begun, Never give up, remember KEY is motivation and follow thorough advice from your G.P or Dr. 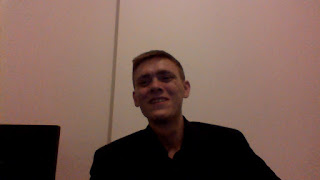 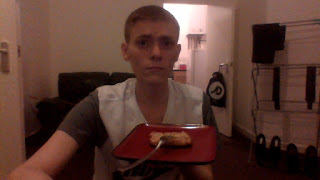 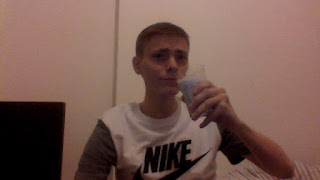 Please dontate and save lives

Buy Alpha-1 - A Bibliography and Dictionary for Physicians, Patients, Researchers